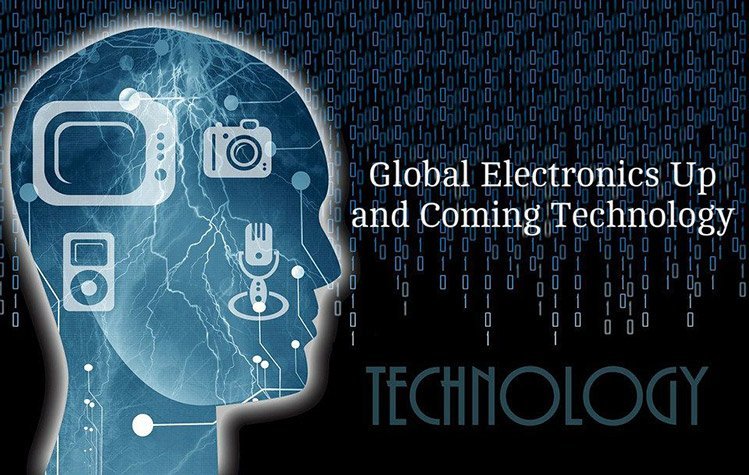 Global Electronics Up and Coming Technology

It makes sense that electrical engineering has reached every corner of the world.  It seems that every time you turn around there is a new quicker and efficient way to create computerized electronic devices.  Countries around the world have joined this ever-growing trend of electronical advances to claim their stakes in the rewards and benefits that are reaped from this industry.  Global technology is rather unique in the sense that citizens of every country can enjoy its products regardless of the its country of origin, it’s out there for the masses and we are certainly happy about that!

Avnet, Inc. one of the world’s largest global distributor of electronics released an industrial IoT starter kit that streamlines smart devices and the cloud “Avnet MicroZed Industrial IoT Starter Kit”. This kit comes with equipped with everything you need straight out of the box to simplify the client’s prototype and development process making it faster so you can get to the fabrication process smoothly so your project can be completed that much sooner.  It includes;

To learn more visit Design World, you will find the information you are looking for.

M/A-COM Technology Solutions “MACOM” has introduced a revolutionary 64Gbaud quad-channel linear Mach Zehnder modulator driver which is the first of its kind, the “MAOM-006428”.  It was designed to handle data rates of 400 Gbps and more using one wavelength for large communications utilizing coherent technology.  Its features include

You can also learn more about this by visiting Design World.

Solving Industrial Issues One Idea at a Time

36-V op amps “TSB572”and “TSB611” are single volt amps that have been designed to supply GBW/Icc capability allowing around five times less supply current than standard op amps.  They are perfect for vehicle radio systems and electronic control units.  Their features include;

Visit Design World if you are interested in finding out more.

We look forward to the new electronic technological advancements that are to come, and they definitely will.  We have only scratched the surface of the new and exciting designs that are guaranteed to amaze and excite us.  They are just around the corner. 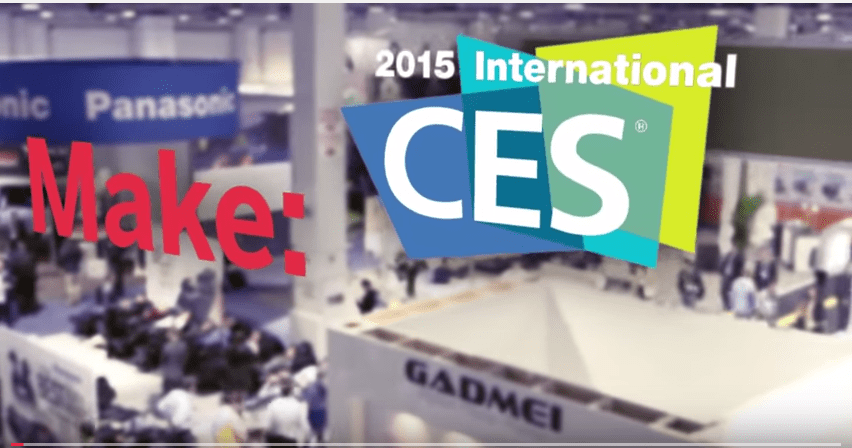 3D Printer for Electronics At CES 2015

The Voxel 8 is an FDM Printer with the ability to print circuits out of conductive filament, allowing for easy prototyping of complex machines