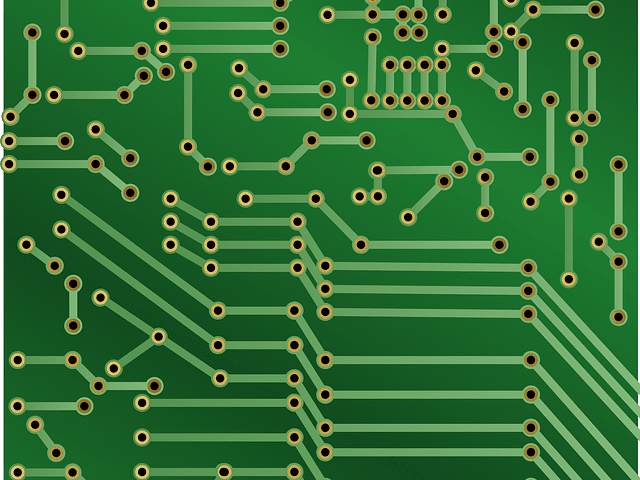 Rush PCB UK fabricates all types of PCBs. We also design some boards, where it is necessary to route the traces. However, as designs grow in complexity and size, routing traces can be highly challenging. It requires judicious decisions on the part of the designer to optimize the trace width and spacing. 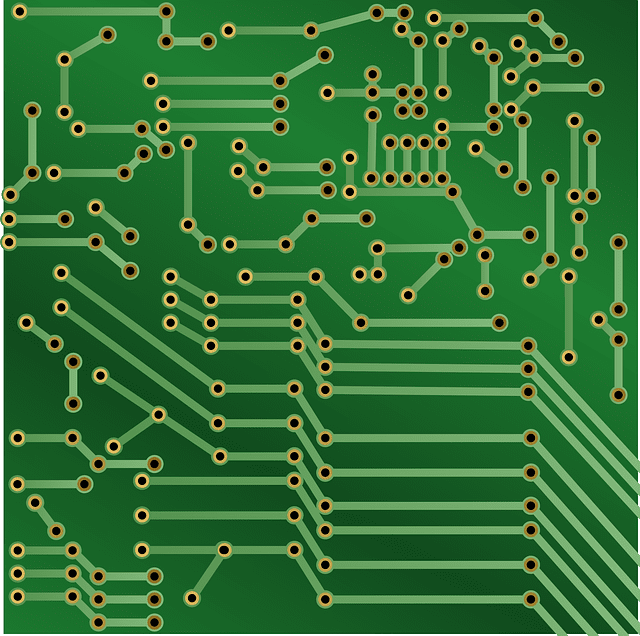 For simple circuit boards, routing traces is typically a straightforward procedure, with the designer assigning all traces with a default width and spacing. This works fine, except for power and ground connections that may require wider tracks or a copper area. However, with growing complexity of circuit boards, the requirements for trace width and spacing become more complicated. For instance, a circuit board may have some or all of the following:

In addition, the functionality of a circuit may dictate the various widths and spacing requirements. This requirement may also come from the location of the traces. For instance:

Analog circuits also require varying trace width and spacing depending on the purpose of the circuitry. Some constricted areas may require thin traces closely spaced, but the designer must also take care that PCB fabrication will not compromise the connections.

Depending on the current flow in the track, traces for routing ground and power may need to be wider. Wider tracks have lower resistance that allows them to remain cool while passing high currents. Tracks handing ground and power in the inner layers may need to be wider to enable them to disperse heat more effectively, as compared to traces on the top and bottom surfaces of the board, where they are exposed to air.

Wider traces also help to reduce inductance, thereby improving noise sensitivity of the board. High voltage operation may require more spacing between traces to prevent arcing between them.

It is easier to fabricate wider traces. As making the traces requires chemical etching, it is more effective for wider traces and larger separation. Making the trace as wide as possible and keeping them far apart is advantageous for PCB fabrication. However, this may not always be possible, considering the circuit functionality requirements.

Assembling components on very wide traces may be troublesome, as the extra width may conduct heat away from the joint very quickly, resulting in a dry solder joint. During reflow, the presence of a large ground or power track may result in uneven heating, leading to several poor solder joints, tombstoning, and other effects that call for manual touch up activities.